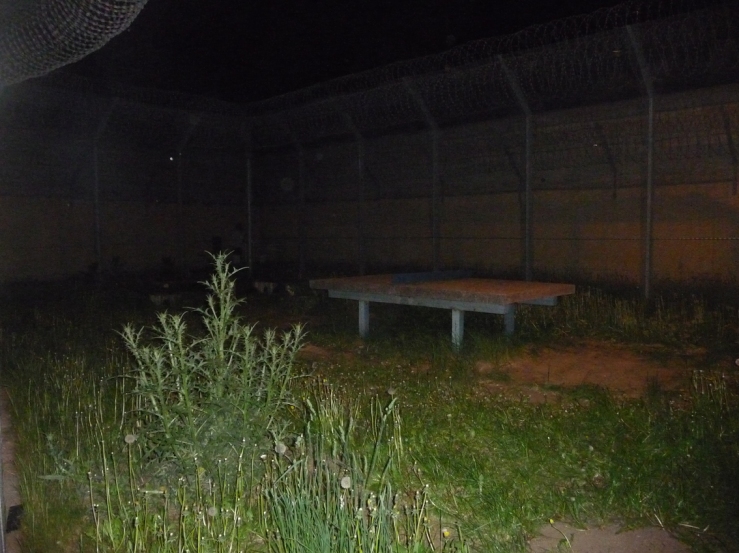 Thursday May 18th at 6pm:
Opening of the QR-Sound Gallery

Laura Mello »Rosa dos Sons / Sound Compass (Spaces #2)«
Since 2009 I have been documenting the soundfield in and around my appartment in Berlin. How much and which kind of information is in a field recording documentation? For instance: how much of a sense of space, direction and/or of time (daytime, year season) can one take from field recordings? Is this perception reality or imagination? Past or present?

Jeremy Woodruff »Sonic Permaculture: Reverberations of the Urban Garden with Performance for Action«
Using sounds recorded at the urban garden in Wedding, “Himmelbeet” and sounds of an urban garden in Bangalore, India, along with a live performance on Kollwitz Str. by Andrew Noble (under the auspices of Performance for Action) during the opening on Thursday, this installation investigates urban soundscapes as they intersect with garden initiatives and community organizing. The concept of sound remix as re-imagining economies of urban interaction is a focal point, as live and prerecorded soundscapes are intermingled. 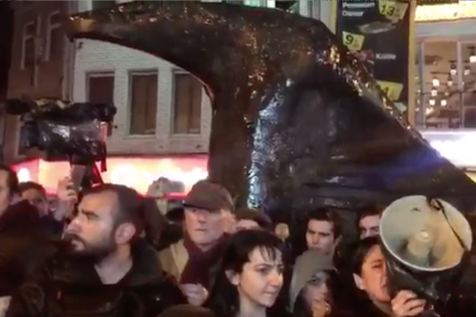